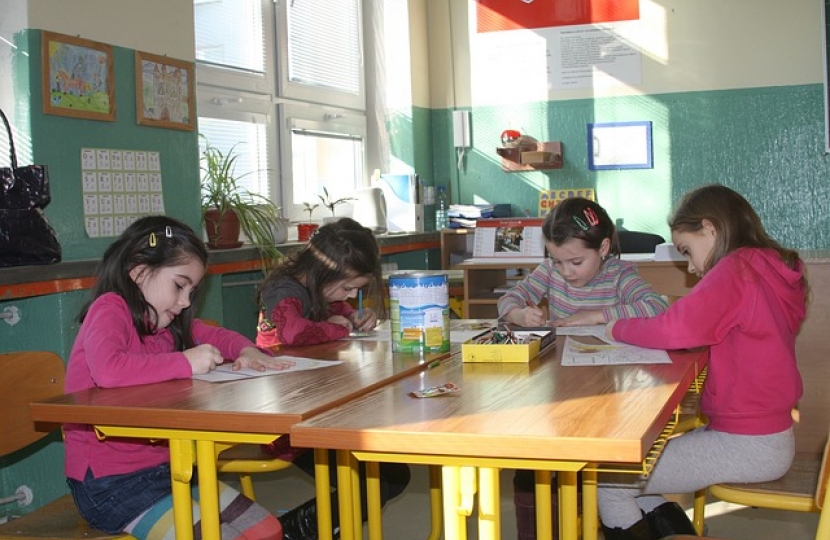 Three in every 10 children who leave primary school are doing so without hitting the required levels of literacy, new figures have shown.

According to a study published today, at primary seven level, just 70 per cent of youngsters meet the expected standard set out by the Curriculum for Excellence.

Among the most deprived children, that falls to just 59 per cent.

In addition, a quarter of children begin secondary school not hitting numeracy levels, the statistics stated, with just 73 per cent reaching sufficient levels of “writing”.

The report also revealed the attainment gap across all stages of primary school was “generally” widening.

The SNP government claims it cannot compare the literacy and numeracy statistics with previous years as the data is “experimental”.

“Notwithstanding a very welcome rise in teacher numbers, there remain some grim statistics which will make worrying reading for parents and teachers right across Scotland.

“The fact that one in three pupils is leaving primary school without reaching basic standards in literacy is the main worry.

“These literacy figures aren’t just bad news for the prospects of youngsters, but bad for the future economy too.

“Businesses have told the SNP government for years that too many youngsters are emerging from the education system without the sufficient skills.

“For an SNP government which claims education is a number one priority, this should make shameful reading.”