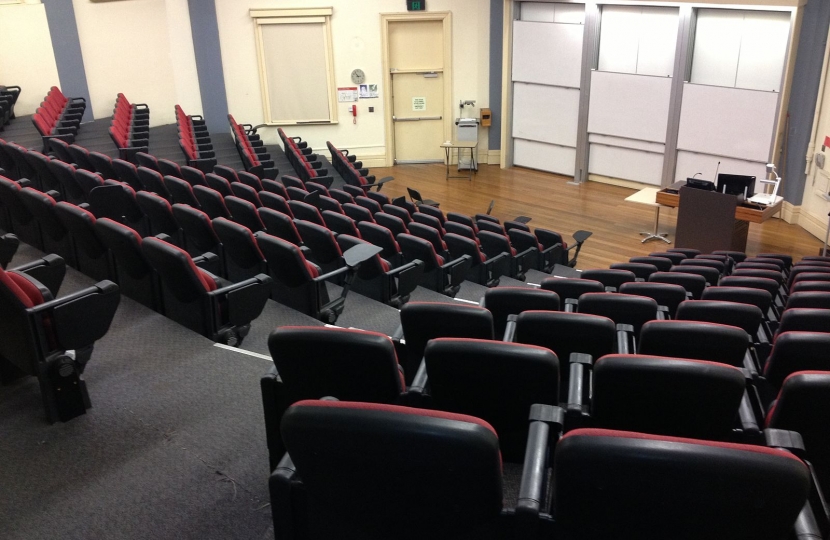 Leaving the EU will provide an opportunity to help get more Scots from deprived backgrounds into university, experts have said.

In a submission to Holyrood’s Education Committee, Universities Scotland said Brexit would allow funded places currently set aside for EU students to be earmarked exclusively for Scottish youngsters.

It said that demand currently outstrips supply among well-qualified university applicants, and pointed out that Audit Scotland said a cap on Scottish and EU students was making it harder for people here to get a place at their own university.

The Scottish Conservatives have backed the submission, saying it’s yet another example of an opportunity presented by the UK’s decision to leave the EU, as well as the challenges the process will bring.

MSPs will debate the issue of widening access of poorer students at the committee tomorrow.

In its submission, Universities Scotland stated: “Demand from well-qualified applicants far exceeds the supply of places available at undergraduate level in Scottish higher education. Audit Scotland’s 2016 analysis found that the cap on places for Scottish and EU-domiciled students has made it more difficult in recent years for Scottish students to gain a place at a Scottish university.

“Brexit provides Scottish higher education with an opportunity, which is to maintain a proportion of the funded places currently available to EU-domiciled students for exclusive use by Scots, and to use some of the remaining resource to increase the overall level of per student investment by making above real-terms increases in the university Teaching Grant. These two actions would support widening access without additional cost to Government.”

However, the organisation went on to say the SNP government “may not be inclined towards this option”.

“This is yet another area where Brexit provides a huge opportunity to finally address something the SNP government claims is a priority.

“But instead of grabbing this with both hands, the nationalists are ignoring the needs of Scotland’s poorest young people for their own political ends.

“Aspiring students from the most deprived areas should not have to pay the price because this SNP government can’t bring itself to admit Brexit will have some upsides.

“No-one’s pretending Brexit will throw up some challenges and difficulties, but there will be plus points too.

“So instead of trying to engineer a second referendum out of Brexit, this SNP government should be working to maximise the opportunities.”