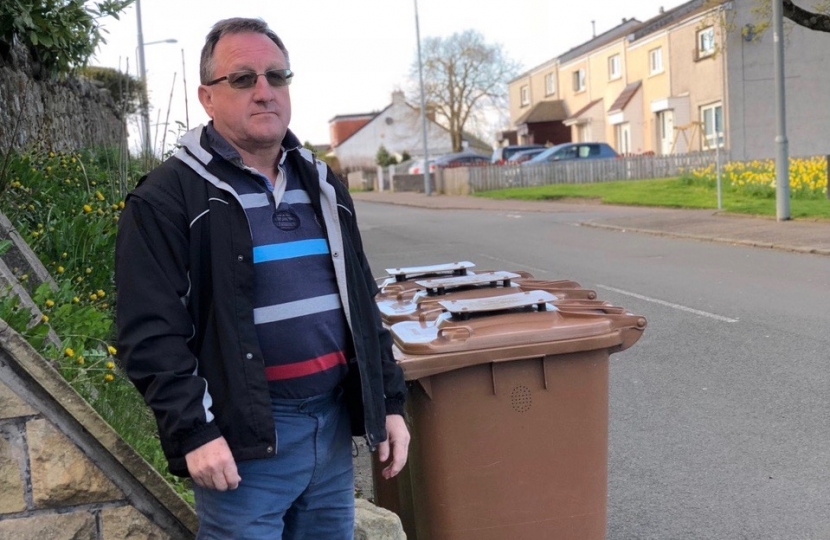 The continuing failure of West Lothian Council to maintain a regular bin uplift service has resulted in our streets being littered with brown bins for week upon week this spring. Some residents have not had bins uplifted since early February 2018, some three months ago. The issue has been made worse by the initial issuing of incorrect uplift information followed by a barrier of silence from the Council Department responsible.

Constituents have, as I myself have, received no reply to emails or phone calls despite following the appropriate contact procedure.

Sadly, the Labour administration also remain silent on this situation and provide no statement about either the cause or the resolution of this problem.

While the issues of uplift need to be resolved urgently, equally the failure in the communication system, both to constituents and councillors, needs to be investigated to ensure this does not recur.

Problems with bin collections are an issue that we, as councillors, are contacted about every week; however, failures in uplift, explanation and resolution have never plummeted to the level they have currently reached.

Officers and the Labour administration hiding behind a wall of silence will not resolve the problem and it is essential that they advise other councillors of why this has happened and how and when it will be resolved in order that we can present this to our constituents rather than keeping them completely in the dark. 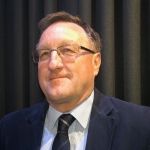