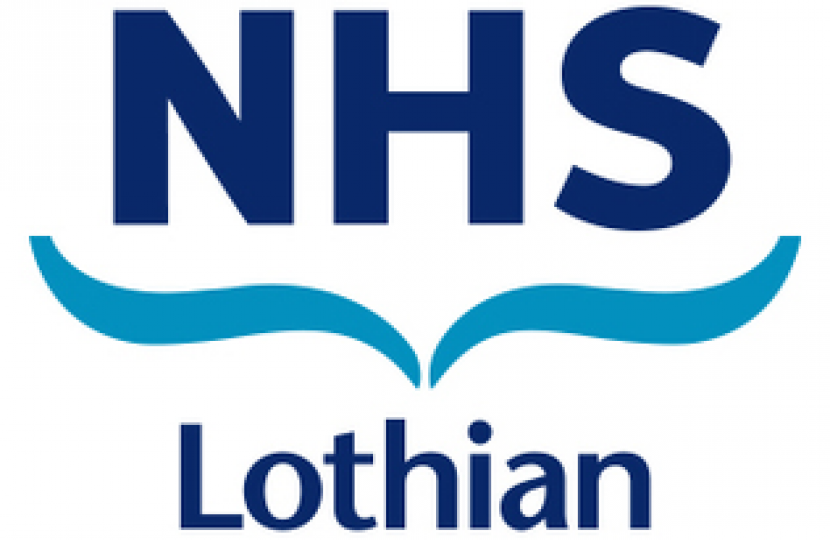 ISD figures this week revealed that CAMHS waiting time in NHS Lothian are the longest in Scotland.

Figures for the last three months have been the worst on record for CAMHS waiting times in NHS Lothian, with less young people seen within the target of 18 weeks and increasing numbers waiting over a year, with over one in ten young patients having to wait over a year to be seen.

The Scottish Parliament have called for evidence to be submitted by the public in an inquiry into mental health for young people in Scotland.

“Mental health is just as important as physical health and for young people to be waiting over a year to be given support is a scandal.

“It is more important than ever in Lothian for people to have their say on mental health services and I strongly encourage anyone with experience of CAMHS in Lothian to give evidence through the Scottish Parliament survey.

“I have written to the Scottish Government to why waiting times for CAMHS services in Lothian have got so dreadful and ask what actions are being taken to address the mental health crisis in for young people in Lothian.”