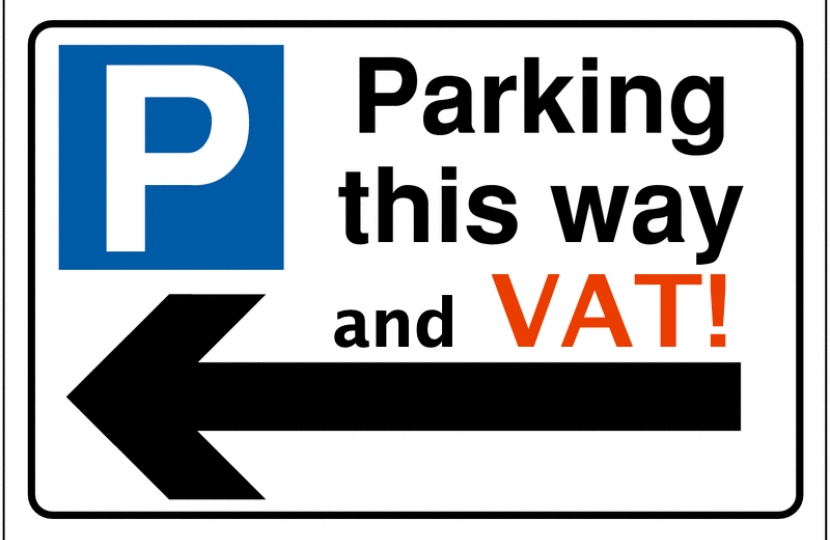 The SNP’s Car Park Tax is facing yet more criticism as the Scottish Conservatives reveal that, if passed on to employees, the tax would be subject to VAT.

This would take the cost to almost £500 for each taxpayer driving to work.

The SNP included the Car Park Tax, without consultation, in the Budget.

The nationalists have been unable to provide clarification on who would pay the tax, stating only that NHS workers would be exempt.

Nottingham Council, who has set the tax at £415 for employers, operates the only similar scheme that currently exists in the UK.

However, if the tax is passed to employees, it is subject to VAT at 20 percent, which would add a further £83 to the cost and take the full price to almost £500.

The Scottish Conservatives have said that this merely demonstrates the shambles the Car Park Tax has become.

“Cobbled together to keep the Greens happy, without any consultation, this tax has been unravelling from the beginning.

“Every day we are finding another negative aspect to this tax – now we know that if it is handed to employees, it will be subject to VAT and another 20 percent increase.

“This tax on employment is yet more evidence of the SNP’s anti-business agenda.

“This just demonstrates the shambles the Car Park Tax has become.

“Surely the SNP must now see sense and abandon this disastrous tax.”

Budget 2021: The Chancellor's Speech in Full

Read and Watch the Chancellor's Budget announcement here in full. One year ago, we promised the British people we would do whatever it takes to provide security and stability.