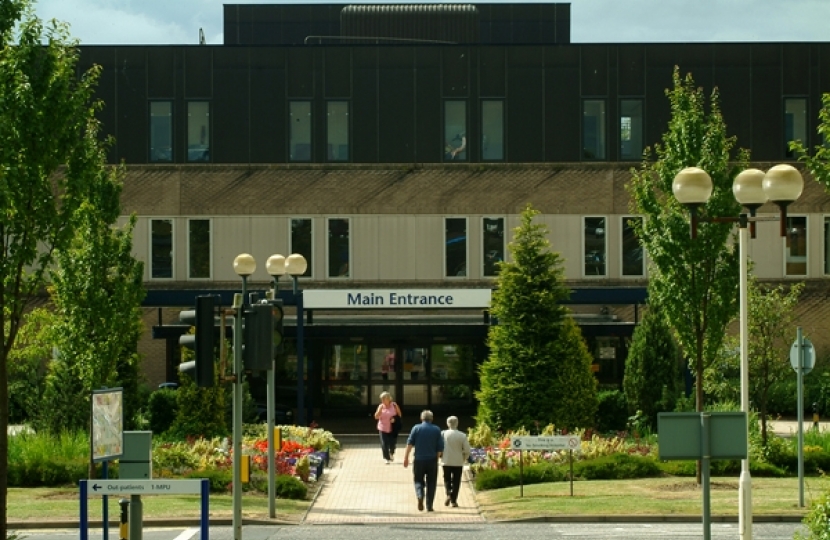 The full reopening of a vital paediatric ward could be up to three years away, NHS bosses have confirmed.

However, in papers to be shown to NHS Lothian tomorrow, doctors said it’s expected “to take 2-3 years to reach the proposed position”.

In the meantime, they added, some children would still be admitted from the Livingston facility to the Sick Kids hospital in Edinburgh.

They stated that the number of transfers had increased since the closure last summer, and “this was being discussed regularly with the Scottish Ambulance Service to reduce delays”.

It’s the latest blow for patients in the area, who’ve watched as numerous services have been removed from the hospital over the years.

This is despite Nicola Sturgeon, when health secretary, giving her personal assurance to the hospital that it wouldn’t be stripped down.

“The people who know best are telling us it could be three years before this vital service fully reopens.

“That jars with the gloss the SNP put on it last week by suggesting progress could be quicker.

“The ongoing shambles at St John’s is a direct consequence of the SNP’s disgraceful approach to workforce planning.

“Its complacency and negligence in government is now forcing sick children to be transferred more than 20 miles into a capital city for care.

“Nicola Sturgeon once gave her word to St John’s that it would not be downgraded.

“But that’s exactly what’s happened under her direct control.”