The Independent Commission for Competitive and Fair Taxation in Scotland 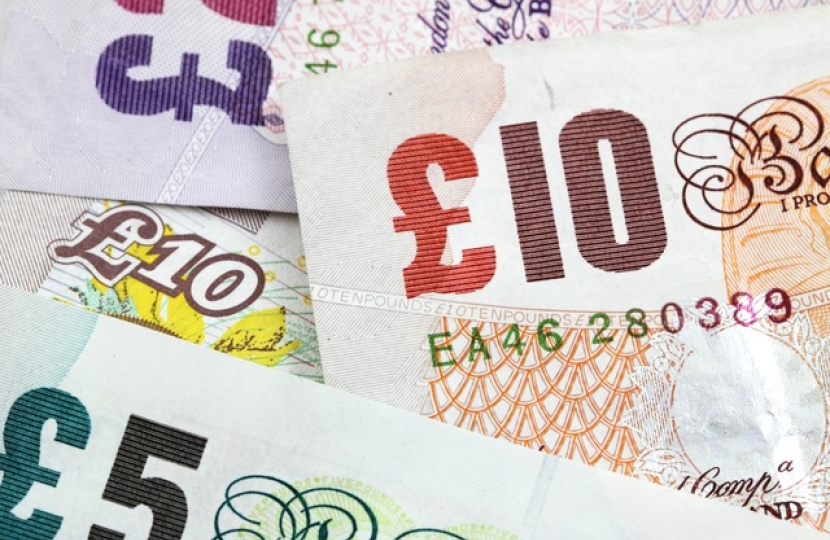 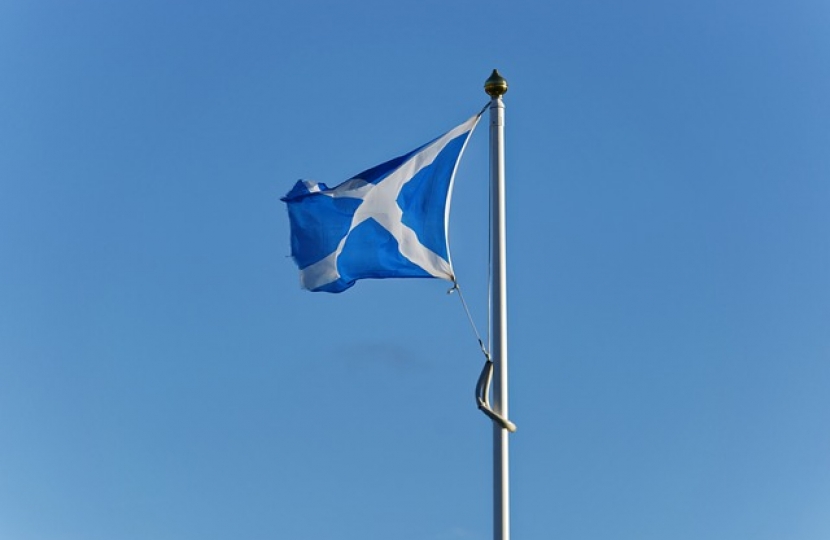 The Independent Commission for Competitive and Fair Taxation in Scotland, chaired by Sir Iain McMillan, declares that the significant new tax powers coming to the Scottish Parliament next year present both “risks and opportunities” to the country.

In order for Scotland to benefit, it calls on Scotland’s political parties to ensure taxes meet five tests – that tax policy is simple, progressive, incentivising, local and transparent.  Chaired by Sir Iain, the former director of CBI Scotland, the Commission was comprised of a range of experts in taxation, economics, business and government policy.

Its central recommendation is that– in order to ensure Scotland’s retains a competitive edge – the overall tax burden should not be any higher than in any other part of the United Kingdom, and lower when affordable.

It makes a series of specific recommendations on the basket of new and existing powers coming to the Scottish Parliament.

* On income tax, it backs the creation of a new “middle band” – at around 30% - to ensure fewer aspirational families are dragged into the upper band.  It also recommends politicians in Scotland do not raise the upper rate of tax, warning that such a measure could drive out wealth creators.

* It backs a freeze in business rates for the course of the next Scottish Parliament, to offset the 42% increase in rates since 2007.

* It supports a reformed, fairer, Council tax with reliefs aimed at low income households across the bands.

* The report concludes that the new Land and Buildings Transaction tax is “unfair” and – over the longer term – should be abolished.

* And on Air Passenger Duty, the report backs its replacement with a new competitive Departure Tax, with a more progressive structure linked to travel distance.

The report comes with the UK Government having confirmed that the new tax powers, as agreed by all of Scotland’s major parties in the Smith Commission, are ready to be devolved in April 2017.

These powers include complete control over income tax and the assignment of VAT revenues. These are in addition to the Scottish Parliament’s existing responsibilities over the Council tax and business rates.

The Commission was proposed by Ruth Davidson, the Scottish Conservative leader, last year – with a remit to examine how the coming tax powers could be used to promote the economy, while ensuring fairness to taxpayers, and strong and sustainable public services.

Over the course of the year, it has taken evidence from across Scotland. The recommendations and report are entirely independent of all political parties in Scotland, and are published with the aim of supporting the debate on Scotland’s new devolution era ahead of this May’s Scottish elections.

Writing in the foreword to the report, Sir Iain declares:

“To a large extent the Scottish Parliament to date has been sheltered by the Barnett Formula from the tough political decisions that are necessary to balance the imposition of taxes on Scottish taxpayers on the one hand with public spending on the electorate’s behalf on the other.  But these days will come to an end in April 2017.”

“From now on the debate in Scotland needs to include tax as well as matters concerned with spending and I thank and pay tribute to Ruth Davidson for her forward-looking decision to propose the setting up of the Commission.  I hope very much that this report will stimulate a rigorous debate on Scotland’s international competitiveness and the contribution that competitive and fair taxes can make to improving Scotland’s economy.”