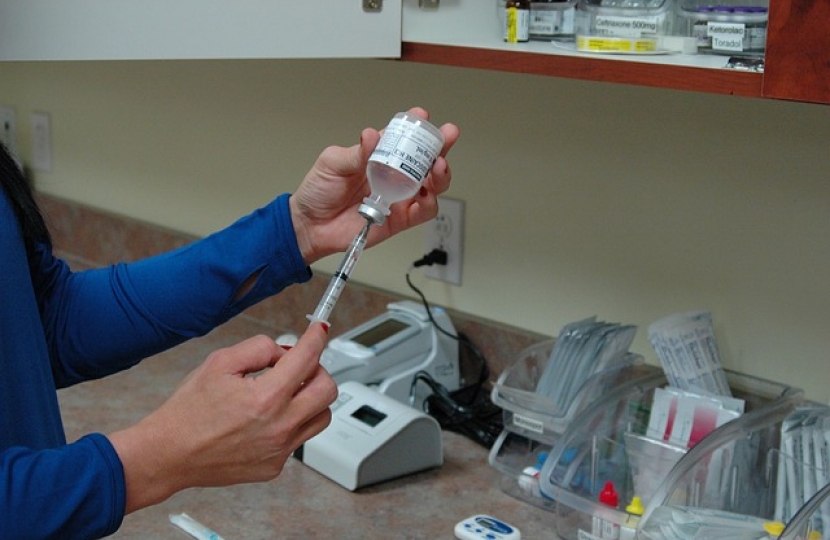 Freedom of Information research by the Scottish Conservatives has revealed the NHS has spent more than £3 million since 2012/13 providing drugs paraphernalia.

That includes 6.3 million syringes and 5.8 million spoons, as well as items such as filters, foil and sharps bins.

Last weekend, Lib Dem leader Willie Rennie said he wanted to ensure people caught using drugs were not dealt with by the law, but instead treated as “patients” by the NHS.

It’s now being pointed out that, given health boards already spend £3000 a day providing drug addicts with equipment enabling them to continue their habit, any move to further involve the NHS would place “immense” pressure on already strained budgets.

The Scottish Conservatives asked all health boards how much they spent on “drugs paraphernalia”, and what items were dispensed.

The true cost is likely to be even higher, with some health boards not holding the information.

And the party said that while there was still a place for the NHS to ensure those dependent on drugs were kept safe, more focus should be concentrated on helping people beat their addiction.

“Nobody’s saying the NHS should shut up shop and leave drug users to their own devices.

“There’s definitely a place for health boards to ensure people dependent on drugs are kept safe.

“However, people will be shocked at the sheer cost involved here, and would prefer to see a society that helped people beat drug addiction, rather than facilitate it.

“And if the Liberal Democrats’ crazy plan to basically decriminalise all drugs went ahead, the burden on the NHS would be immense.

“Millions already come out of health budgets for drug-taking equipment while these substances are illegal – if they suddenly shed that status the price would be enormous.

“That’s not what people want from the NHS, particularly at a time of squeezed budgets.”