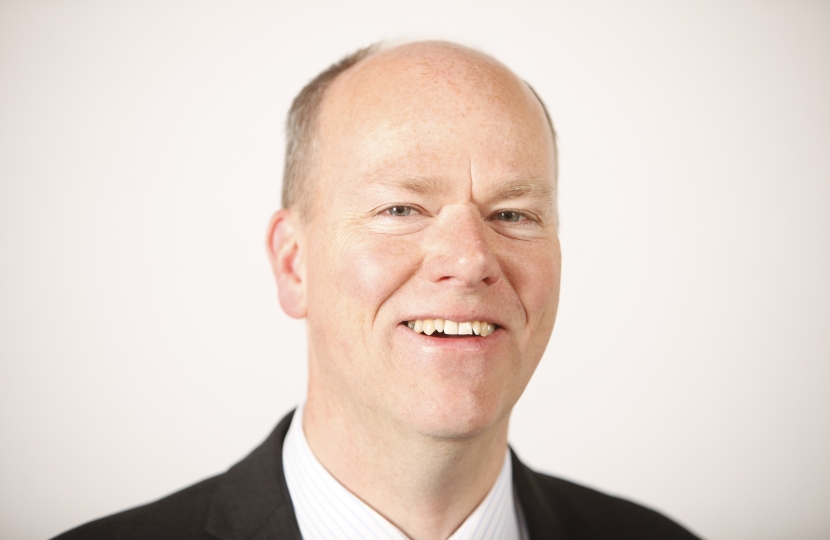 Lothian MSP Gordon Lindhurst says the SNP are continuing to burden teachers across West Lothian as the amount of re-advertised posts remains high in the region.

Scottish Conservative research has shown across Scotland that almost 3,000 teaching posts had to be re-advertised in the last three years.

In West Lothian alone, 47 posts have had to be re-advertised in 2018, a fall of only one from the posts which were re-advertised last year, and a significant jump on the 23 posts that failed to be filled first time around in 2016.

Mr Lindhurst believes the responsibility lies firmly with the SNP Government who have completely failed to prepare for future workforce planning in schools across West Lothian.

Commenting Gordon Lindhurst MSP said: “The continuation of teaching posts being re-advertised to such a large extent in West Lothian is a result of the SNP Government’s complete lack of forward planning.

“We have barely seen any shift this year in West Lothian which is only increasing the burden on our hardworking teachers already working in our schools.

“This strain only goes to affect morale in our classrooms and it is time the SNP Government gave our councils the resources they need in order to fill these posts.

“If they don’t the anger at the SNP’s handling of our education system in West Lothian is only going to grow stronger.”