Make parole changes now to avoid ‘mopping up after injustice’ 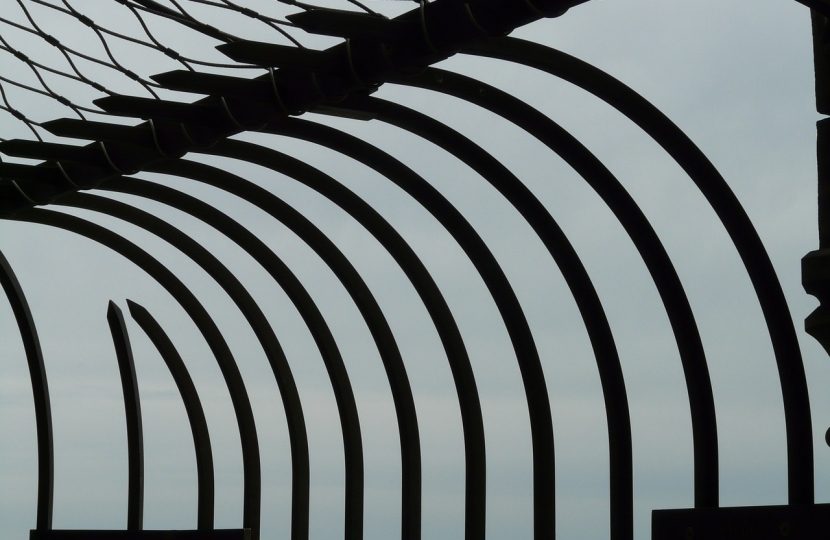 Justice secretary Michael Matheson has been urged to make changes to Scotland’s parole system now, rather than wait for another high-profile case to expose its current failings.

The Scottish Conservatives are proposing a series of reforms to bring Scotland into line with best international practice.

Now in a letter to the Scottish Government, shadow justice secretary Liam Kerr has said action is necessary to restore public confidence and stand up for victims.

He said the party wants to see a shake-up of the system, including victims being able to attend parole board hearings, more information being given throughout the decision-making process, and a stronger right to appeal those outcomes.

Focus has fallen on the parole system after similar recent failings in relation to dangerous criminals being released from jail under other processes.

Last week, killer James Wright was sentenced to life in jail for the murder of father-of-three Craig McClelland in Paisley.

Wright had been “unlawfully at large” for nearly six months having breached the terms of his home detention curfew.
And earlier this year it emerged another dangerous offender, Robbie McIntosh, was days into his monitored release when he tried to repeat the killing of a dog walker 16 years on from the original crime.
Both cases led to criticism of Scotland’s justice system, and calls to improve monitoring and decision-making across areas like home release and parole.

“We believe there is a need for greater transparency and accountability in the way the Parole Board reaches decisions.

“These decisions are being made with little explanation as to why, nor are the views of victims being given enough weight in the process.

“Too often, politicians on both government and opposition benches only consider these matters in the wake of an egregious example, like the Worboys case or similar instances that we’ve seen here in recent weeks.

“This cycle needs to end.

“Rather than mopping up after injustice, it’s time we acted to prevent these cases from happening in the first place.”