More than 10k would dodge jail under 'soft-touch' SNP plan 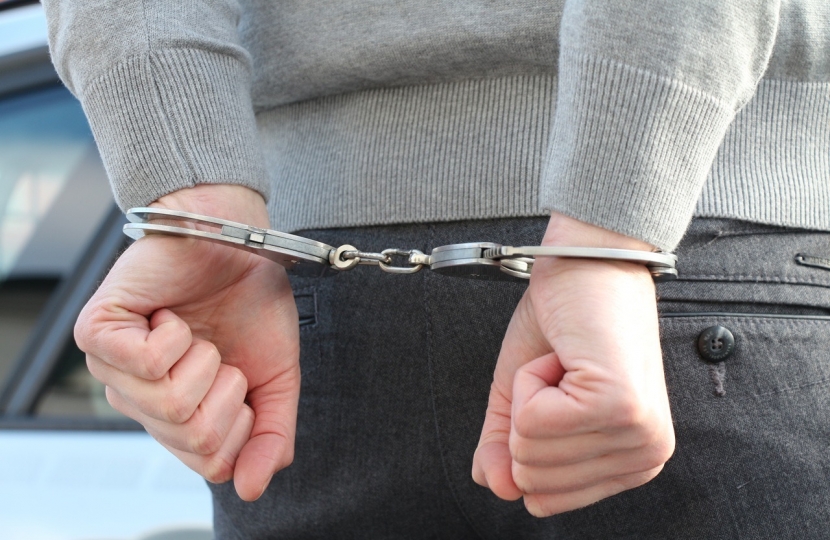 More than 10,000 criminals – including those convicted of homicide and attempted murder – would have avoided prison last year under SNP plans to cut sentences of less than 12 months.

Analysis by the Scottish Conservatives has found that there were 10,104 jail terms of a year or less handed down in 2016/17.

As part of her Programme for Government, First Minister Nicola Sturgeon said she wanted to introduce a presumption against such punishments, instead giving criminals fines or a community sentence.

However, had that been in place for 2016/17, it would have seen two people convicted of homicide, 35 of sexual assault and 99 of attempted murder/serious assault walk free.

Others given sentences of less than 12 months last year included 279 housebreakers, 60 people convicted of robbery, 285 of handling offensive weapons and 562 of drugs crimes.

The SNP’s controversial plans would also mean many convicted of domestic abuse let off the hook, though these specific figures do not single it out as an offence in its own right, making it impossible to quantify the number.

In the absence of sentences of less than 12 months, more people would need to be handed fines and community sentences.

However, courts are already owed millions in outstanding fines – many of which will never be paid – while the compliance rate of community sentencing is already poor without the additional numbers which would be caused by this plan.

“The SNP’s plan to abolish sentences of less than a year will let some of the most dangerous criminals off the hook.

“It will compound the soft-touch approach which is already making life miserable for victims of crime across Scotland.

“Had this been introduced in time for 2016/17, it would have seen people convicted of homicide, attempted murder and serious assault walk free from courts with a fine or community sentence.

“The pendulum has swung too far in favour of criminals in Scotland and away from those whose lives they’ve made a misery.