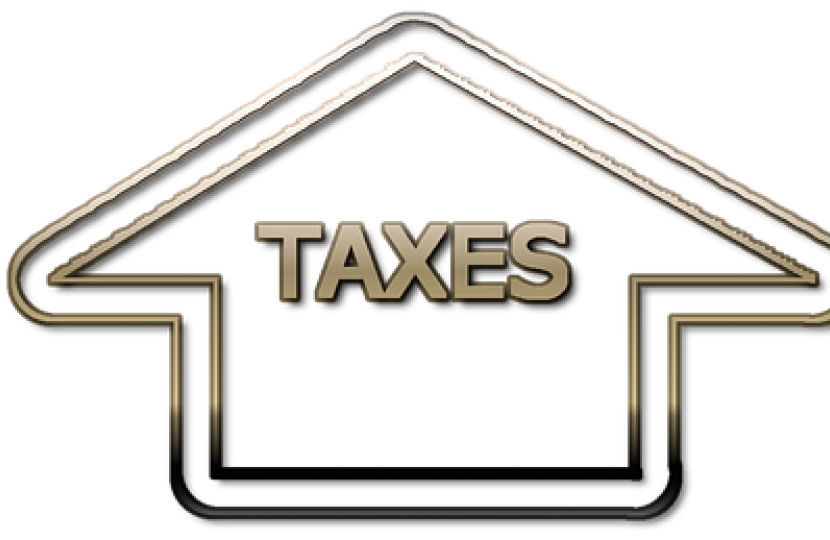 After being questioned on the issue by Scottish Conservative leader Ruth Davidson, the First Minister would not reveal if she wanted to hike income tax once new powers arrive in 2017.

It follows commitments by both Labour and the Liberal Democrats to increase everyone’s tax by 1p, leaving the Scottish Conservatives as the only low-tax party going into the vote.

At First Minister’s Questions today, Ruth also urged Ms Sturgeon to work towards an agreement on the fiscal framework with the UK Government, to ensure the Scottish Parliament’s significant additional powers could be delivered by next year.

Ruth said today that the SNP were now the only main party which hadn’t set out what it wanted to do with sweeping tax powers.

Labour announced this week everyone – even the lowest paid – would be taxed more under their plans, while the Liberal Democrats had previously committed to similar proposals.

The Scottish Conservatives believe no-one in Scotland should pay more than workers elsewhere in the UK, and that – when affordable – the rate should be decreased.

“We’ve made our position on income tax clear – we do not believe workers in Scotland should have to pay more than their counterparts across the UK.

“Indeed, when it is affordable, we’d actually like to see the burden eased.

“Now we know both Labour and the Liberal Democrats are threatening a tax raid, hitting every worker in Scotland.

“Then we have the SNP, which refuses to tell voters how it wants to use future tax powers.

“Nicola Sturgeon cannot have it both ways – she needs to outline whether or not she thinks it’s fair for Scots to be hit harder in the pocket or not.

“Agreeing the fiscal framework will be key to delivering new tax powers, and I hope she makes sufficient progress in order to secure the deal the people of Scotland want.”