Satisfaction with police down as most opt not to report crime 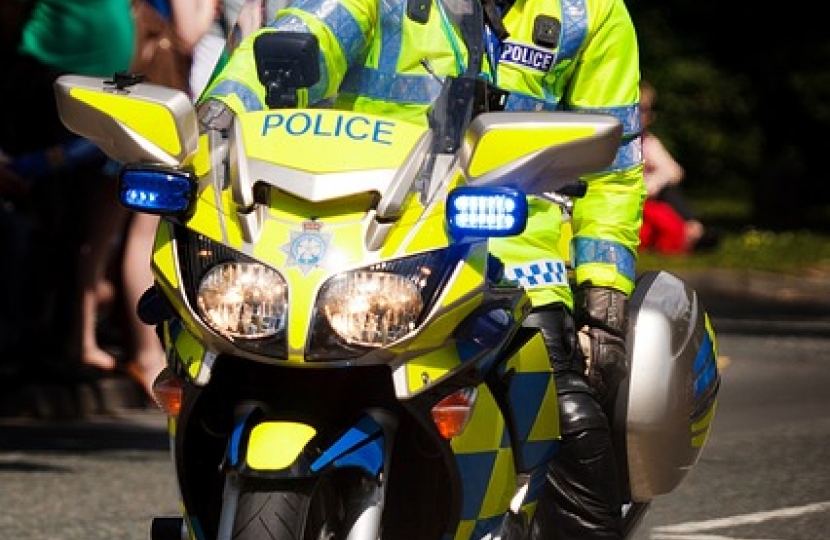 The Scottish Crime and Justice Survey, which asks people about their experience of crime rather than using recorded statistics, showed just 38 per cent of offences were sent onto police.

The report also revealed that 58 per cent of people thought the single force did a good job, compared to 61 per cent two years ago.

In some areas, the drop has been significant. In Aberdeen it’s fallen from 70 to 61 per cent, while in Lanarkshire satisfaction is just 53 per cent.

It comes as the organisation faces a range of questions over controversial issues, including the M9 tragedy, the routine arming of officers and stop and search.

And while crime rates had dropped for people in wealthier areas, those living in more deprived parts have experienced no fall since 2013.

The survey also suggests recorded crime does not paint a true picture of actual offending; it showed people experiencing around 688,000 incidents in 2014/15, at the same time as Police Scotland recorded just 414,000.

The vast majority of crime is on property (73 per cent) compared with violent crime (27 per cent).

“It’s clear that people are far less satisfied with Police Scotland than they were with the regional set-up.

“And it’s no surprise to see the organisation’s reputation suffer after the year it has had.

“Not only have we had the M9 tragedy and storms over stop and search but, in addition to this, Police Scotland has also closed police station front counters and taken officers off the frontline.

“It would be deeply concerning if an eroding of the relationship between the police and the public added to the present trend of so many crimes going unreported.

“However, the single force is under new leadership and this coupled with the success of the police sub –committee on policing helping to ensure accountability and transparency within the single force provides an opportunity to make improvements and restore people’s faith in the police.”