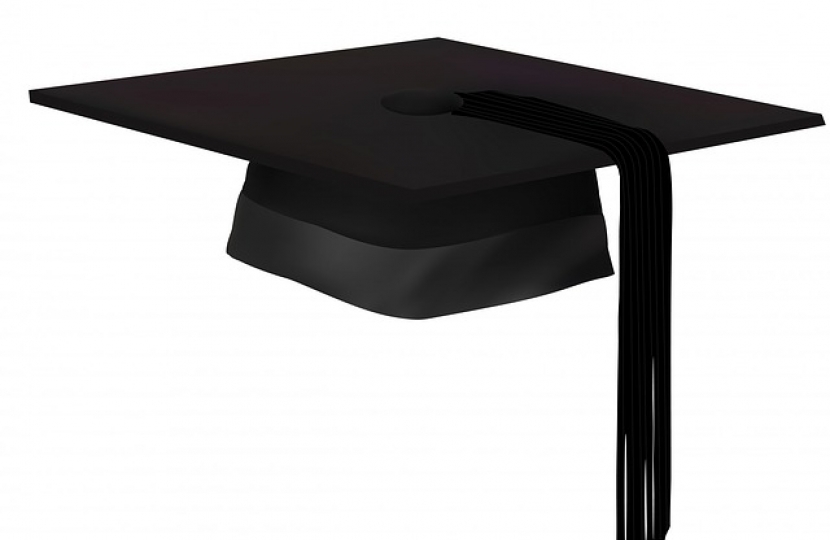 The SFC says it will be forced to ditch its project to secure additional places at university for 2016/17 for “widening access” schemes.

This is despite the Scottish Government claiming increasing university access for those from deprived areas is a priority.

The draft budget last month slashed higher education funding from £1,063 million to £1,027 million, despite ministers saying they would “continue to drive forward progress on priorities such as widening access”.

Launched in 2013/14, the widening access project aimed to reserve places at university for students from deprived backgrounds and was supposed to expand in 2016/17.

But in a recent report, it stated: “In light of the 3.3 per cent reduction in SFC’s grant-in-aid and help to minimise reductions in core teaching grant allocations, we have decided that the fourth tranche of additional undergraduate places will not be allocated to universities in AY 2016-17 for the widening access and articulation schemes.”

“The SNP stated categorically that it is a priority to help those from less privileged backgrounds get a place at university.

“But evidence like this tells a completely different story.

“It’s already bad enough that the Scottish Government is failing to close the attainment gap and that it is failing to address the decline in literacy and numeracy.

“But now we learn that because of the budget choices made by the SNP the widening access policy is facing major challenges.

“That tells you everything you need to know about the SNP’s record on education – it likes to talk a good game, but when it comes to action it clearly isn’t interested.”