Scotland in the Union 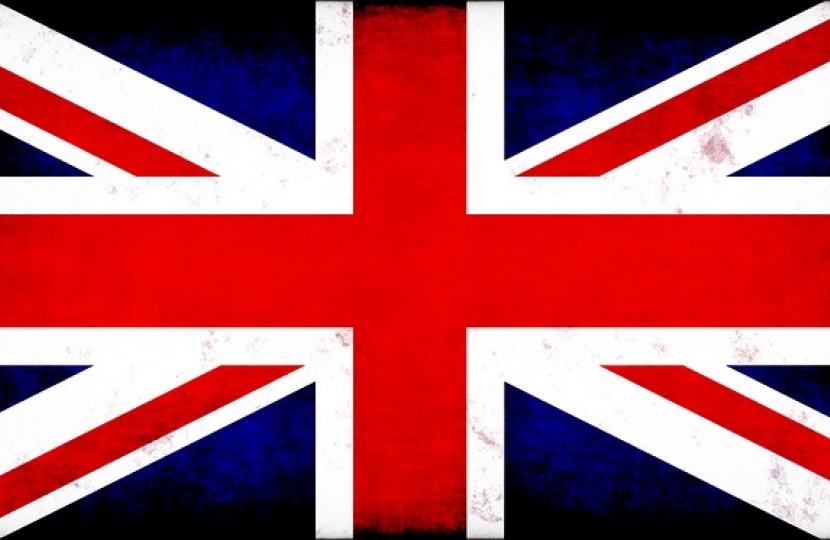 Had the referendum been a ‘yes’, West Lothian, like the rest of Scotland would be facing a £15 billion debt as from today.

West Lothian MSP candidates spoke today reflecting on the referendum and what might have been:

“I am proud to have led the Better Together campaign in West Lothian in 2014, working with people from across the political divide and indeed those who have never voted before, to ensure Scotland remained in the Union”.

“Whilst the vast majority of people in Scotland have been proven correct that they made the right decision, we cannot think the threat of separatism has gone away”.

“It is obvious from recent comments of the SNP, especially from Nicola Sturgeon, their immediate aim is independence and I therefore call on all those who want Scotland to remain in the Union to vote for the Scottish Conservatives in May”.

“So many people who I speak to on the streets or doorsteps whilst canvassing, tell me they are so grateful they voted ‘No’ In September 2014 and the last thing they want is another referendum”.

“What the people of Scotland do want is a country led by a Government who is looking forward and will bring prosperity to our nation.  This will not be achieved by a never ending pursuit of independence and the instability to business this creates”.

“As someone who works in finance, I also deplore the idea that the people of Scotland are better served by being the highest tax payers in the UK.  We want nurses, teachers and council workers to keep as much of their hard earned pay as possible, along with all employees".

"Why should Scotland pay more in tax to support an incompetent Government”?