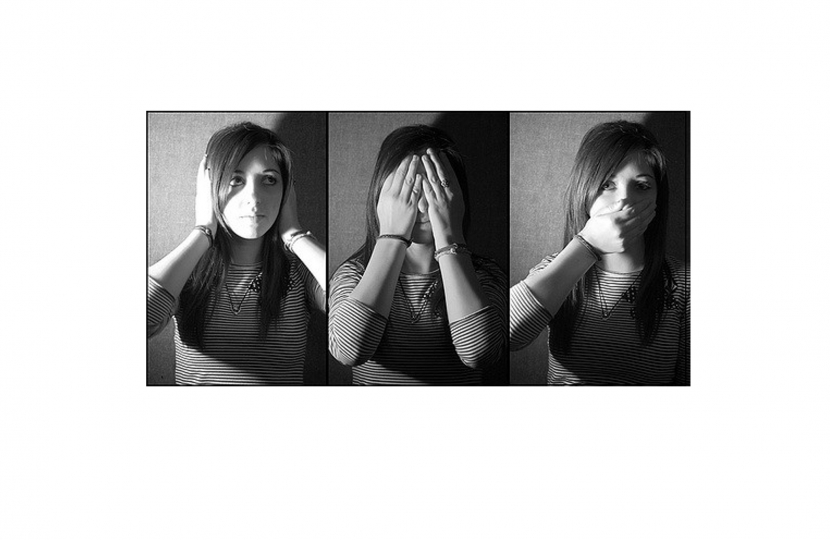 Scottish Conservatives are calling for a full and urgent Independent Inquiry into allegations that children are being sexually exploited in Govanhill.

Specialist agencies, social workers, community representatives and residents have been reported saying that children in Govanhill are being sold for sex.

According to media reports, repeated police investigations have not found any evidence of child sexual exploitation despite widespread community concerns.

"It's shocking and heart-breaking to see reports that children are being sold for sex in Govanhill; that concerned community organisations have known about it, yet been unable to do anything about it.

"We should be doing our utmost to protect children from all cultures and learn from the mistakes that were made in Rotherham, not burying our heads in the sand.

"The Scottish Government must set up an independent inquiry to establish all the facts of this case as a matter of urgency.

"The children of Govanhill have been condemned to poverty and neglect by decades of Labour and SNP politicians.

"Glasgow City Council and the Scottish Government should hang their heads in shame at the decay and deprivation that is all too evident in Govanhill.”