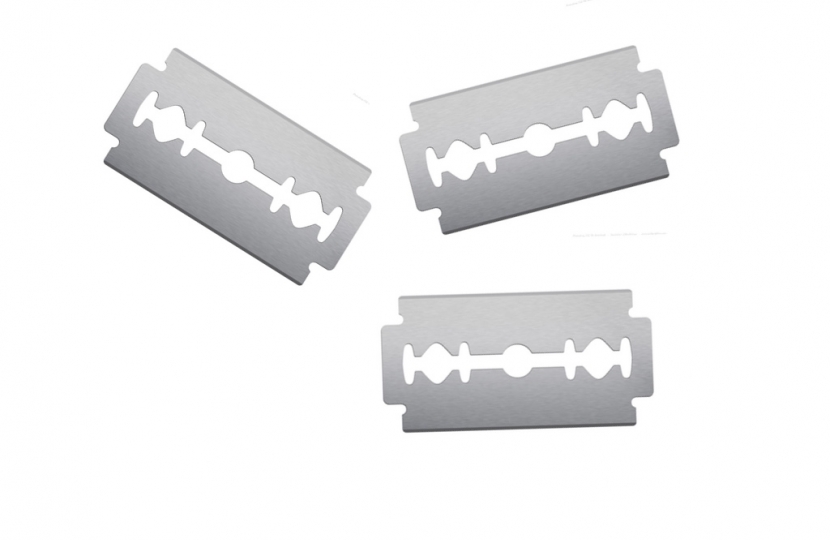 The Scottish Conservatives are today launching a new campaign demanding tougher laws to prosecute those who engage in, or encourage, the practice of Female Genital Mutilation (FGM) in Scotland.

It is estimated that around 170,000 women and girls in the UK have suffered FGM, and experts believe that the true number is likely to be much higher because so few victims seek medical help.

Although FGM has been explicitly illegal since 1985, there has never been a successful prosecution in Scotland.

And tomorrow, the Scottish Conservatives will raise the issue in a parliamentary debate on “making Scotland equally safe”.

A number of measures were recently introduced in England and Wales aimed at tackling the crime, such as new criminal offences and a mandatory reporting duty for health professionals and teachers.

But legislative inaction means Scotland significantly lags behind other parts of the UK.

And it is not a criminal offence in Scotland for a parent to fail to take action, even if they know their child is at risk of FGM.

When concerns were raised with the Scottish Government in a recent debate at Holyrood, ministers refused to commit to strengthening the law.

“This practice is utterly barbaric. We must do everything we can to prosecute those who allow it to take place, those who actively undertake the practice and most importantly, stop it happening in the first place.

“The SNP is good at talking tough on issues like this, but it has totally failed to take effective action.

“People who participate in this atrocious crime must be caught and punished severely.

“We are proposing five practical measures which have already been implemented in other parts of the UK with widespread support.

“We mustn’t let anything get in the way of eradicating this terrible form of child abuse, so I hope everyone will get behind our campaign.”