SNP and Greens ‘bailed out’ by Hammond cash 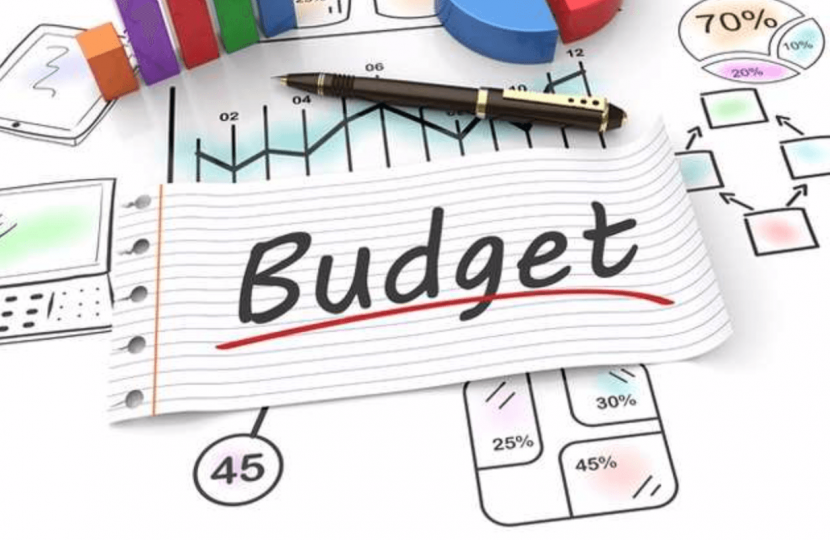 Finance Secretary Derek Mackay was bailed out by the UK Government 6 days before his Budget deal with the Greens – but concealed his windfall from parliament, the Scottish Parliament’s finance committee has heard.

Mr Mackay confirmed to the committee this morning that he was notified on Friday 25th January that he would be receiving a “Barnett bonus” thanks to spending decisions by the UK Government, amounting to £148m.

This cash was then used to buy support from the Scottish Greens the week after. Mr Mackay also suggested today that the windfall would also be used to help the SNP settle its current pay dispute with teachers.

Yet, despite being told about this extra cash, Mr Mackay did not tell other opposition parties about the extra sums he received in advance of the Budget.

“Derek Mackay today confirmed that he and Patrick Harvie were bailed out at the last minute by Phillip Hammond.

“In other words, despite demanding independence at every turn, their deal only got through thanks to the United Kingdom’s system of pooling and sharing resources. What complete hypocrites.

“Worse, Mr Mackay failed to tell parliament or any opposition parties of his windfall before he presented his Budget last week – despite knowing about it 6 days before his Budget was due.

“He has behaved in an underhand and dishonest fashion, which does the SNP no credit whatsoever.

“No wonder Mr Mackay tried to hide this cash.  He didn’t want to admit the UK Government had bailed him out. And he didn’t want to reveal that he had more than enough cash to avoid the punitive tax hikes he and the Greens have imposed on Scotland.”