SNP and Scottish Labour have “no credible plans” for Trident jobs 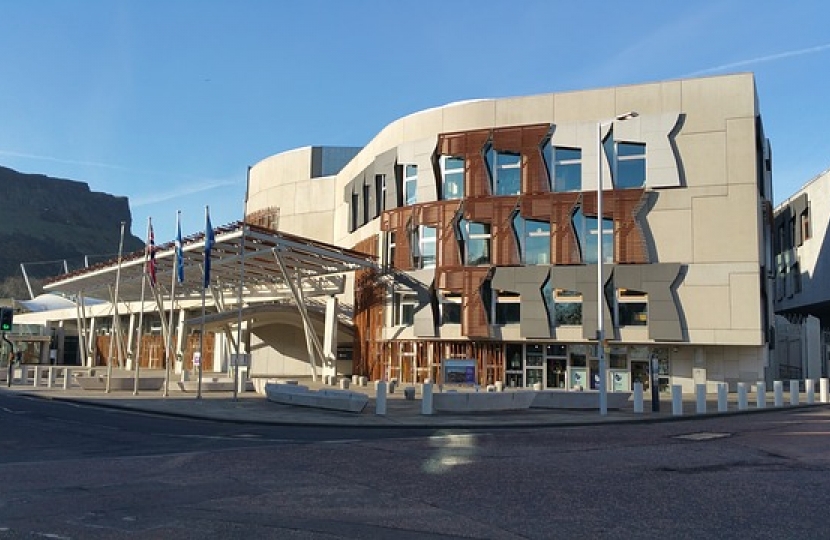 But, despite clear warnings from Union chiefs, Nicola Sturgeon refused to accept that the removal of the nuclear deterrent would bring an end to thousands of jobs on the Clyde.

It came after local Labour MSP Jackie Baillie admitted on GMS this morning that “no-one has come up with a credible plan to replace those jobs.”

Renewal is opposed by the Labour leader Jeremy Corbyn, while Scottish Labour voted to scrap the deterrent at its party conference last November.

"It now appears Nicola Sturgeon is joining the Corbyn consensus by agreeing with the fallacy that you can get rid of Trident but keep 11,000 jobs on the Clyde.

"This is both deluded and farcical. We even have one of Scottish Labour’s senior politicians admitting there is no credible plan to keep jobs.

“If the subs go, then the jobs go and the First Minister is flying in the face of evidence.

“The SNP's stance against Trident shows it will always put separation before anything else and with Labour arguing amongst themselves over the policy, the Scottish Conservatives are the only party sticking up for those highly skilled workers and their families."

“I wholeheartedly welcome the defence secretary’s announcement of extra funding which will support our naval base and protect thousands of people's livelihoods.”