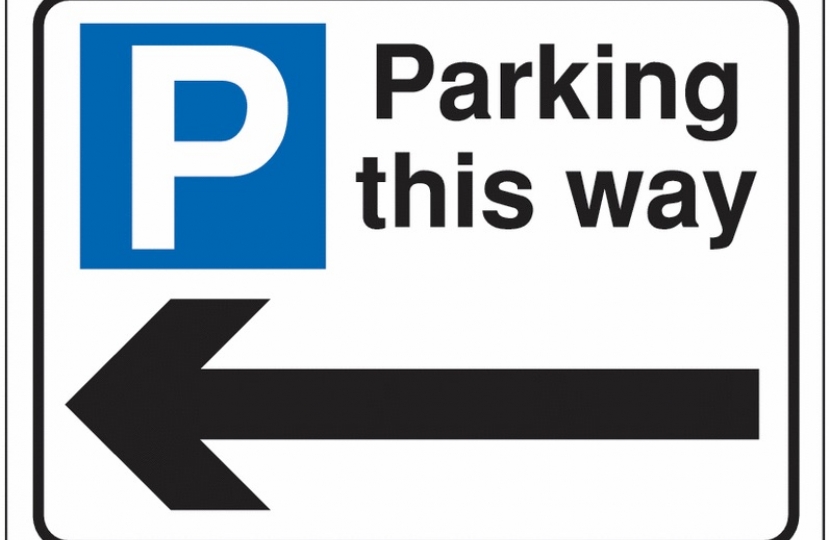 The Scottish Government must not “sneak through” its Car Park Tax, the Scottish Conservatives have said today –  as it revealed that SNP Ministers failed to consult with anybody about the controversial proposal before pushing it through.

In evidence to the Rural Affairs Committee in November, Transport Minister Michael Matheson admitted the SNP had not consulted a single person on the idea.

A year earlier, his predecessor Humza Yousaf told the same committee that the plan would only be introduced if that consultation took place.

Yet last week the SNP caved into Green pressure to support the plan, and now intends to ram it through via an addition to the Transport (Scotland) bill.

The Scottish Conservatives today are demanding that, if Ministers persist with the plan, they should only do so via separate legislation and – as they promised – carry out a full consultation with stakeholders first.

“The SNP has been well and truly caught out.

“In 2017, they said they’d to listen to peoples’ views before considering whether to introduce this plan.

“Michael Matheson is on record just weeks ago admitting they haven’t done so. Yet now they want to sneak it through, all in order to buy off their friends in the Greens.

“A stronger government would simply bin this badly thought out plan now. But if the SNP really wants to persist in keeping it going, it should at least do so with due respect for the people who will be affected.

“That means– as they promised – holding a full consultation, conducting an economic impact assessment, taking it out of the Transport Bill, and allowing the Scottish Parliament to scrutinize it properly.

“With every day that goes by, it’s becoming clear that Derek Mackay’s budget was scrawled by the Greens on the back of a fag packet. The Car Park tax is a complete mess. The SNP must, for once, listen to people and think again.”