SNP take their eye off the ball on international exports 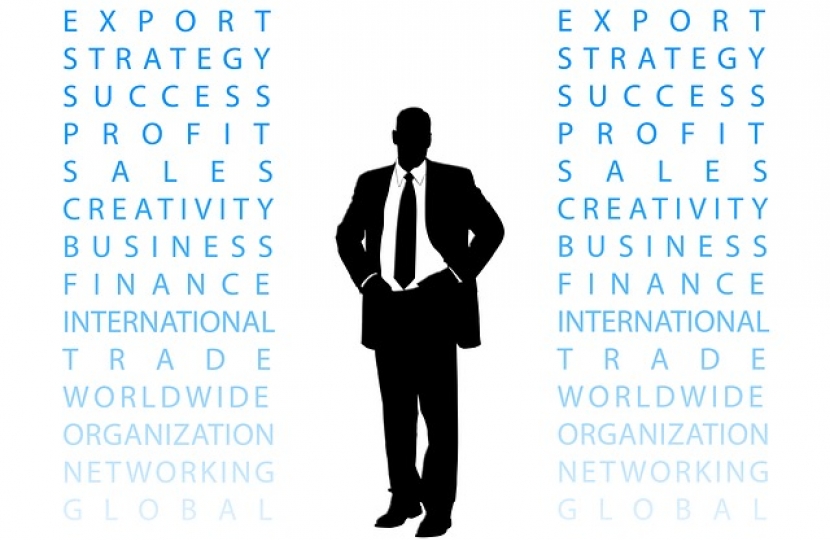 Food and drink exports were also estimated to have fallen by £250m to £4.8bn, with whisky exports alone dropping by 7 per cent over the year to £4bn.

A slowdown in export sales is a worrying trend as the SNP Government set a target for Scottish businesses to deliver a fifty per cent increase in the value of international exports by 2017.

The UK Government has put in place a package of support to help businesses in Scotland grow their overseas trade - including the 'Exporting is GREAT' campaign - which will be rolling out across Scotland in the next few weeks.

“These figures show a worrying slowdown in the growth of Scottish exports.

“Yet again we see the Scottish economy falling back under the SNP.

“If the Scottish Government wants to achieve their target of 50 per cent increase in exports next year, they must get serious about achieving this.

“The Scottish Conservatives have repeatedly pushed for more initiatives to allow more of our local firms to sell their goods abroad.

“Clearly the SNP have taken their eye off the ball. They need to end their obsession with constitutional change and start coming up with measures to help Scottish business.

“Hitting Scottish businesses with additional business rates, as the SNP propose, will only do more damage.”