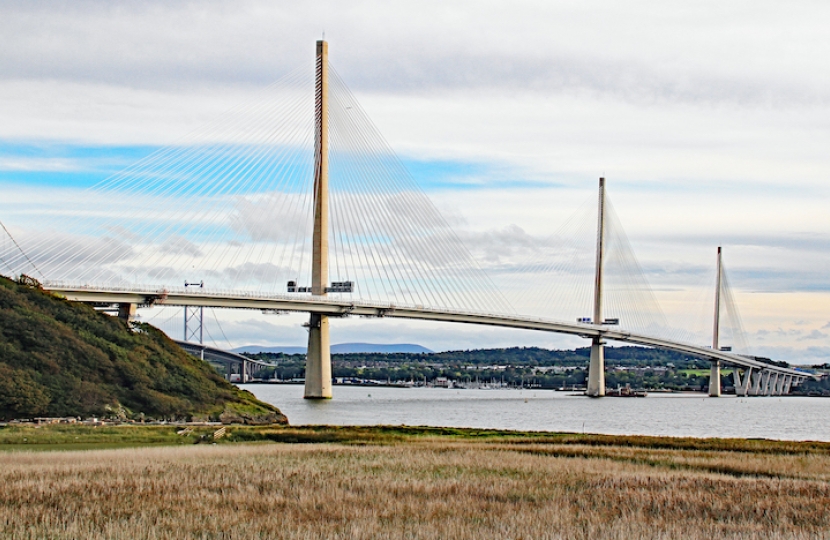 Key projects across Scotland face more than a decade of delays, a report released today has confirmed.

And since the last update earlier this year, a dozen projects have been hit with further setbacks.

These include a delay of at least six months for HMP Highland; a year for the infamous Haudagain roundabout in Aberdeen; and at least 17 months for the new Sick Kids in Edinburgh.

Today’s document also reported delays of two years for the Edinburgh-Glasgow Improvement Programme and two years for electrification of the Stirling, Dunblane and Alloa rail project.

Taken together, the 12 delays total more than 10 years.

“It’s understandable that there will always be the odd delay to major projects, which can occur for a range of issues.

“But under the SNP this appears to have become the norm.

“And even when projects are finished on time, like the Queensferry Crossing, it seems beset by problems afterwards due to a rushed approach to get over the line.

“Within these new delays there are some serious projects which make a material difference to people’s lives, not least the new Sick Kids hospital in Edinburgh.

“As ever with the SNP, warm words are not backed up by action, and the result of that is a decade of delays on key infrastructure projects.”