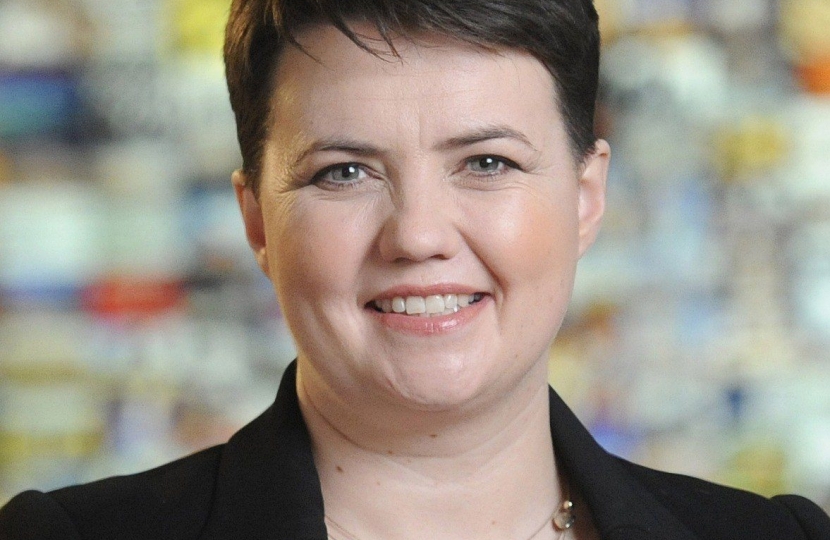 Addressing SNP members in Glasgow today, the First Minister said a referendum bill would go out for consultation next week, formally putting the wheels in motion for another divisive separation vote.

Her keynote speech was dominated by the constitution, and made next to no mention of key subjects like health, education and the economy.

The Scottish Conservative leader criticised the speech, saying it will “take Scotland back to yet more uncertainty”.

“Nicola Sturgeon could today have set out a positive, constructive vision for how the country progresses together.

“Instead she has made it clear she wants to take Scotland back to yet more uncertainty, more division and more constitutional upheaval.

“Her comments show she has given up on speaking for Scotland and is now solely playing to the SNP gallery.

“This isn't the action of a First Minister of Scotland but an SNP fundamentalist who puts independence first, last and always.

“We had a referendum on independence two years ago.

“We were told it was once in a generation. Despite the lack of support for a re-run, the SNP has now gone back on its promise to respect that result.

“People can be assured that the Scottish Conservatives will oppose any attempt to drag Scotland into a second referendum - and will demand that the SNP puts its focus back on the day job.”