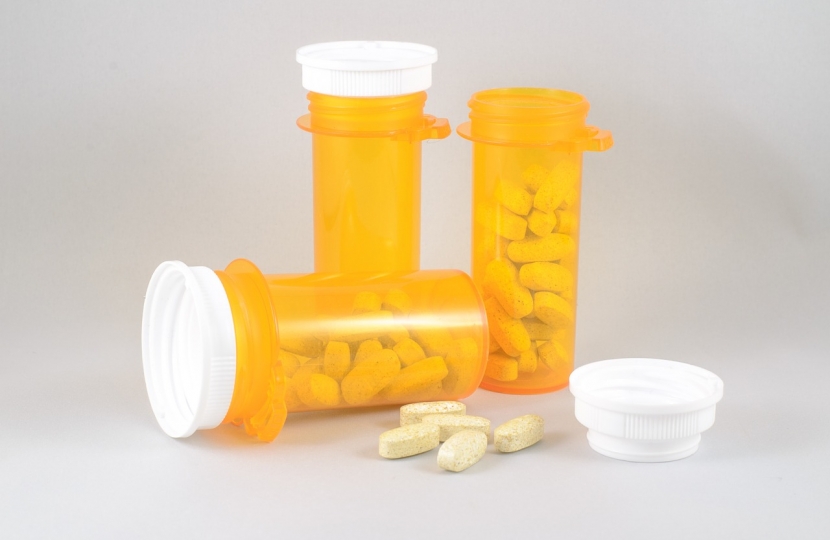 Nicola Sturgeon has dodged questions on when a review for improving access to medicines in Scotland will be completed.

The Scottish Government said it would look at how drugs were approved back in December 2016.

But 17 months on, ministers are no closer to detailing when the changes in the Montgomery Review will be implemented.

Last year, health secretary Shona Robison said progress would be set out in the “spring”.

She raised the issue of Perjeta, a drug used to extend the lives of patients with advanced breast cancer which is available in England but not Scotland.

Despite having been considered on three separate occasions, the Scottish Medicines Consortium is yet to approve the medicine.

It means patients north of the border are missing out on months of extra life following the diagnosis of terminal breast cancer.

“This is a vital review which could enable access to drugs for patients with a range of terminal conditions.

“The Scottish Government promised it would implement Dr Montgomery’s recommendations to help more Scottish patients access the treatment they need.

“But 17 months on it seems no progress has been made, and that’s completely unacceptable.

“The Scottish Government sets the framework for how these decisions are made – it’s not good enough for Nicola Sturgeon simply to shrug her shoulders.

“Perjeta for women with HER2 positive secondary breast cancer is one such medicine denied for patients here, but available elsewhere in Britain.

“This decision has been in front of the SMC three times in the last four years.

“And for all these years, women in other parts of the UK have been accessing a drug which gives them precious extra months with their loved ones.

“This is an injustice for terminally ill women in Scotland which has to end now.”