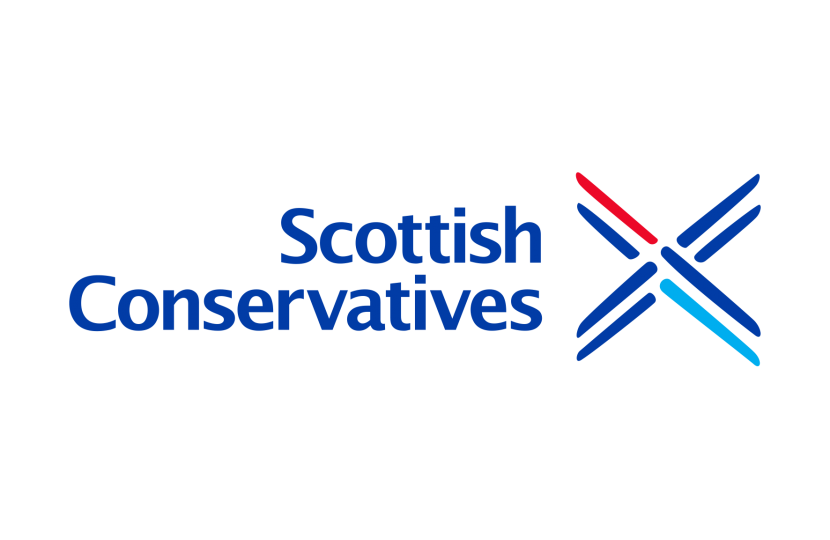 "Nicola Sturgeon's position on Europe has descended into complete chaos.

"She claims we must have a referendum on independence because we're leaving the EU.

“Now, in a cynical attempt to win back Leave voters who have deserted the SNP, she now refuses to say whether an independent Scotland would go back in.

“And her flirtation with EFTA would leave us with all the obligations but no voice in decision-making.
​
"Nobody is going to be fooled by these political games.

“Everybody knows the only principle the SNP has is not to get the best deal on Brexit, but how to use Brexit to bolster their case for separation.

"Along with the rest of the UK, Scotland is leaving the European Union. If re-elected, a Conservative Government at Westminster will get down to work immediately to negotiate the best Brexit deal for all of us.

"By voting Scottish Conservative, we can send the SNP a clear message at this election - to say no to the games, no to their unwanted second referendum, so we can all move on, together."