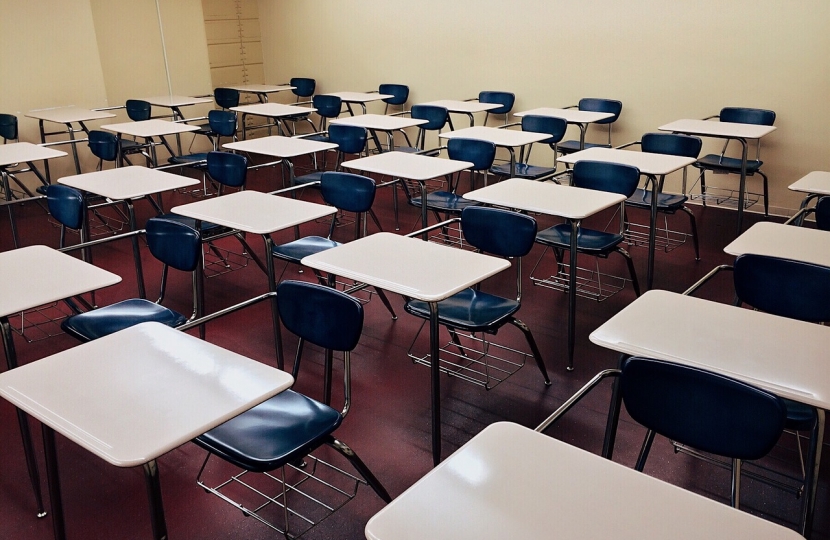 The dwindling number of subjects school pupils can choose from should trigger a parliamentary inquiry, the Scottish Conservatives have said.

Leader Ruth Davidson described the situation as a “scandal” at First Minister’s Questions today, after it emerged the majority of schools only offer six choices to S4 pupils.

In addition, an inequalities gap has also been revealed.

In schools in wealthy parts of the country, children have a 70 per cent of being able to choose between 12 or more Advanced Highers.

However, just two schools in Scotland’s most deprived zones have those same opportunities.

Instead of addressing the issue today, Nicola Sturgeon spoke about pass rates generally, and refused to engage in the issue of subject choice.

She also failed to back the idea of a parliamentary inquiry into the problem.

“The restriction of subject choice in secondary schools is a scandal.

“This SNP government is curtailing the ability of our young people to pursue the same broad-based education generations before – including the First Minister’s – benefitted from.

“And pupils in our poorest areas are hardest hit.

“The situation is now so serious that we need a parliamentary inquiry to not only expose the failings of this SNP government over the last 11 years, but to enact some solutions too.

“Nicola Sturgeon claims education is her number one priority, but she had no answers for pupils, teachers or parents.

“Her government is failing miserably on this and many other counts, and voters are running out of patience.”