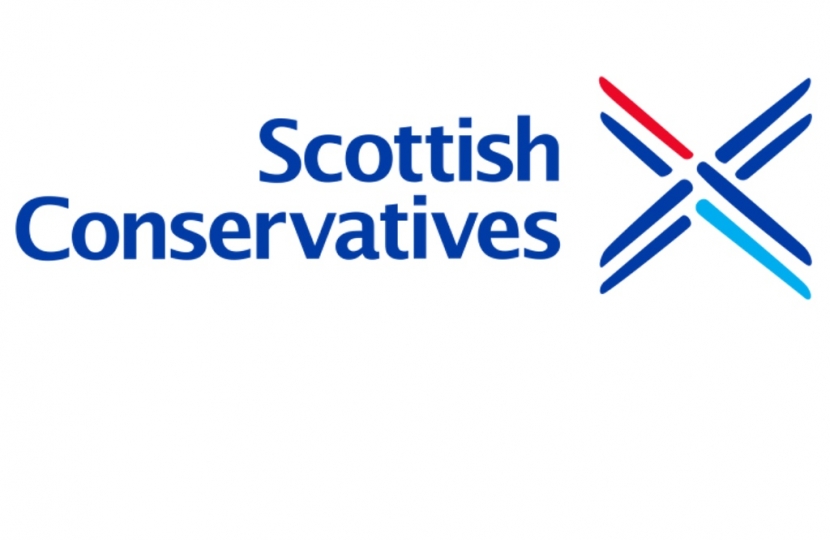 The Accounts Commission has published the Best Value Assurance report on West Lothian Councils progress since 2005. The report recognises the councils strong vision, good practices in getting local people’s views, effective management of finances and improves outcomes, especially in education. The Scottish Conservative West Lothian council members play a prominent role in the running of the council, with the seven members being on an average of 23 council or community committees each, as well as chairing a number of the committees. The report highlights the challenges that will be faced due to the £73.5 million funding gap and that councillors will have to play a “more prominent role” in identifying spending priorities.

“The Best Value Assurance report shows that progress has been made in terms of best value in West Lothian Council. The West Lothian Council, as well as other councils across Scotland, have the challenge of making significant savings to meet their budget deficit. I have every confidence in our Conservative councillors to continue doing an excellent job and ensure that these saving are made in the most efficient way possible.”

“The Best Value Assurance Report identified that Councillors were not previously scrutinising decisions in great enough detail, I am delighted that since the 7 Conservative Councillors were elected scrutiny has increased and the 7 Conservative Councillors are working hard for all the residents of West Lothian.”
“We are facing difficult decisions in the coming months to mitigate the £73.5 million budget reduction that our Council faces from the SNP Scottish Government, and along with my Conservative Colleagues I will be working hard to identify how best make those savings” 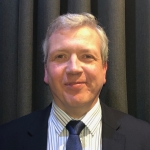